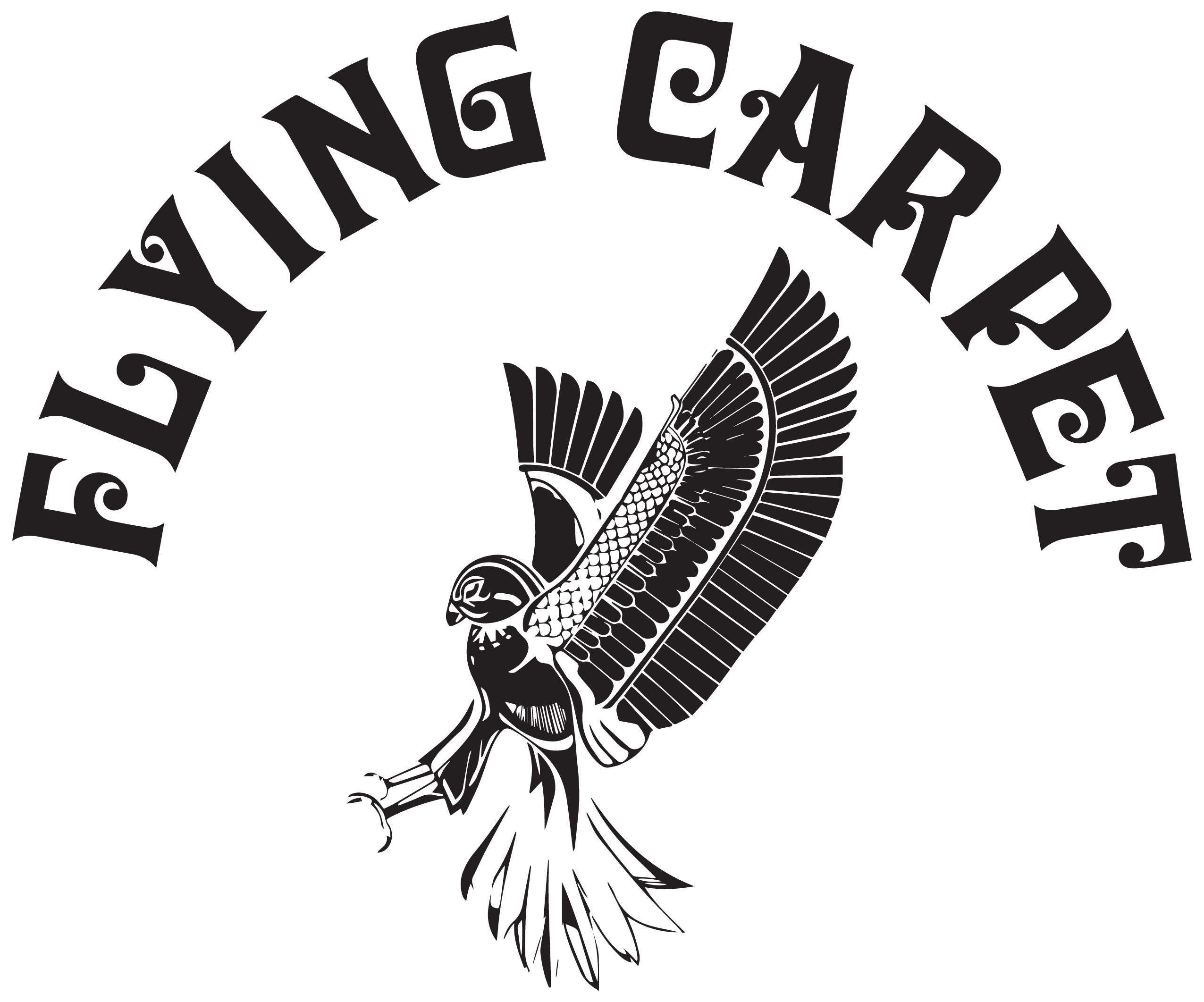 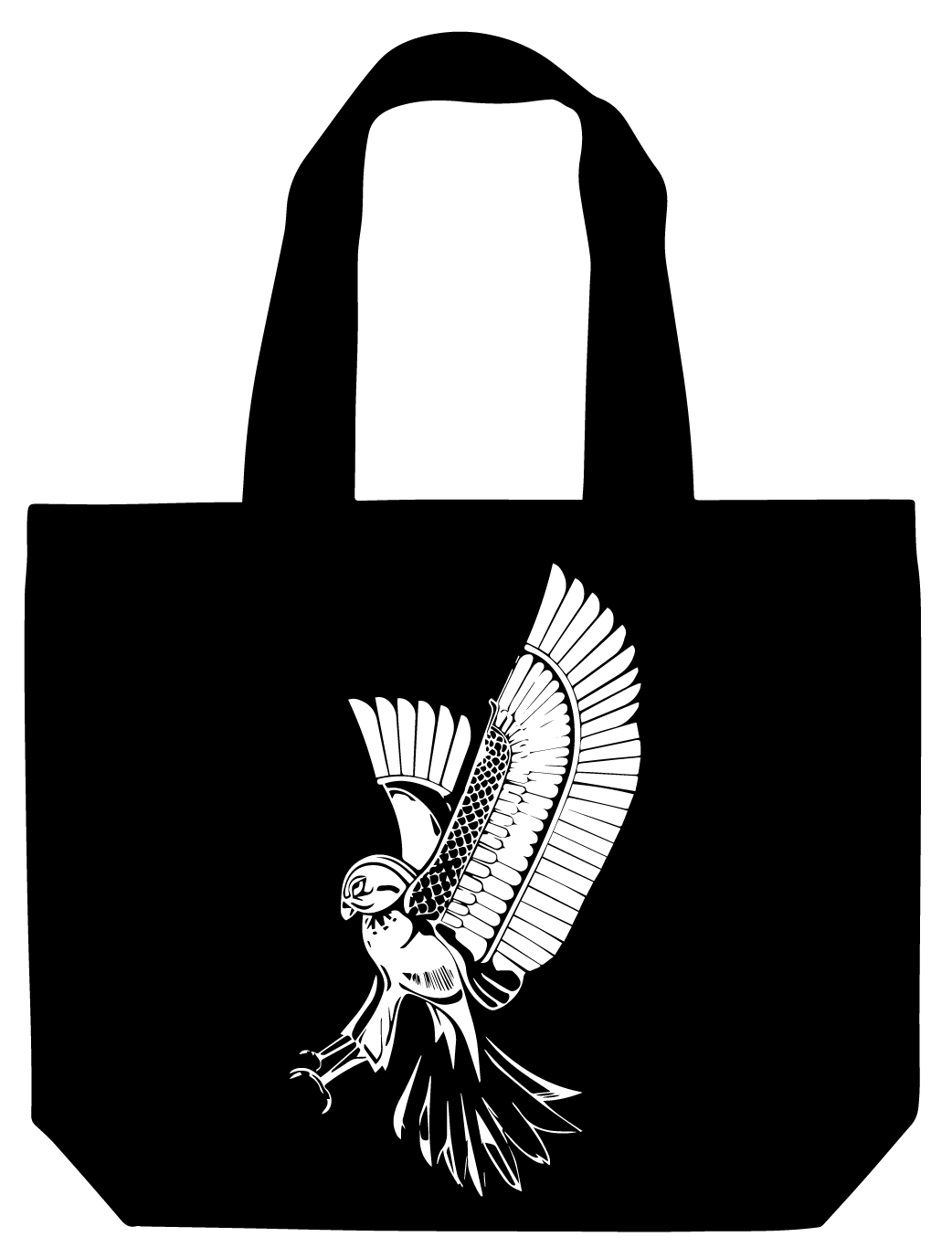 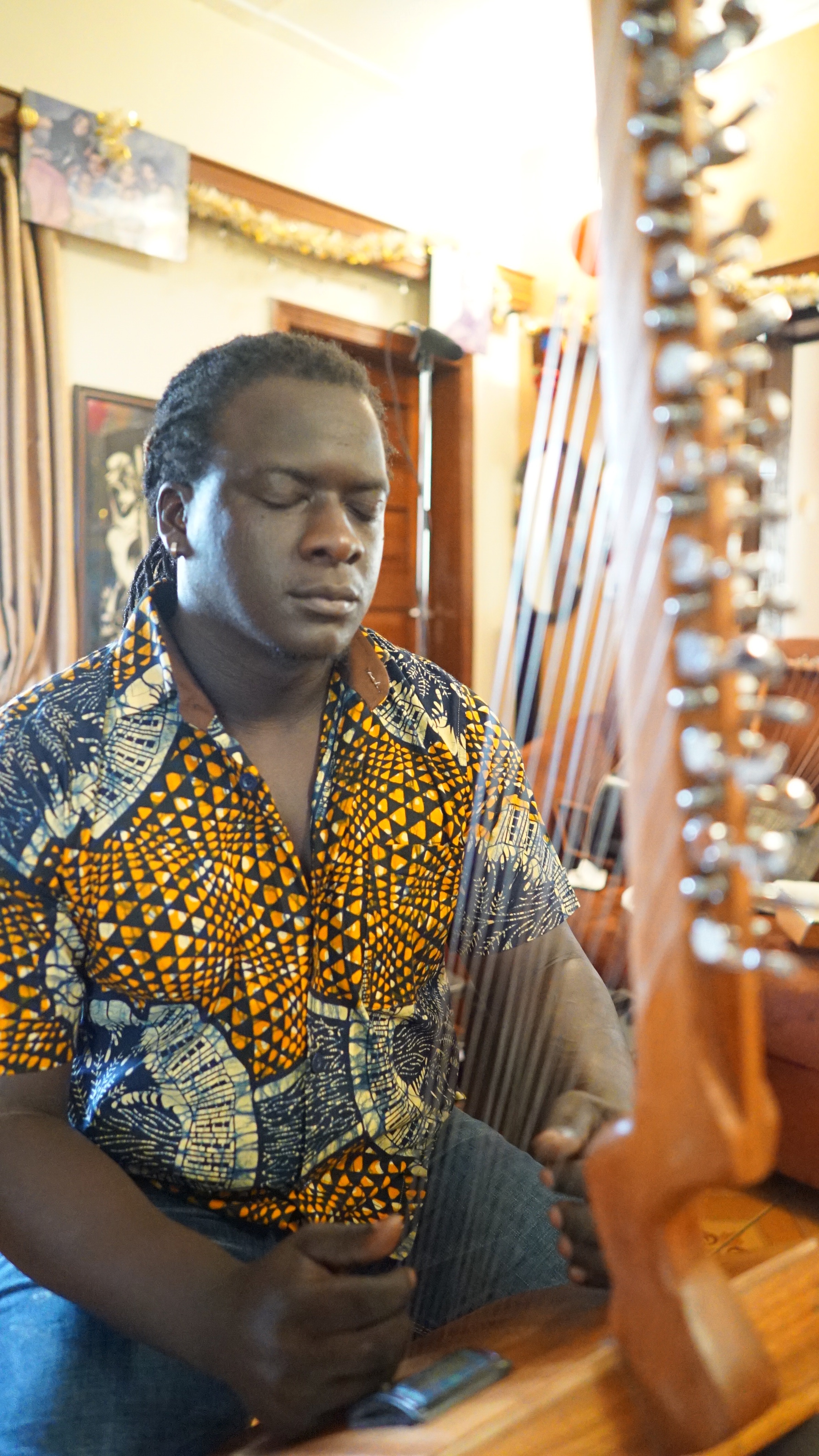 Ssewa Ssewa is a builder – of instruments, community and upon deep cultural roots. The singer and multi-instrumentalist from Kampala, Uganda was raised in a musical family who instilled in him a passion for traditional music as well as global rhythms. Without any formal training, Ssewa Ssewa has risen to international prominence for his insightful melding of Ugandan melodies with world beats, as well as his commitment to strengthening Uganda’s sonic presence.

The child of a family of griots – a class of musicians and artists steeped in oral tradition – Ssewa Ssewa learned a variety of instruments under the tutelage of his parents and carries with him the same passion for sharing story through music. Today, he plays traditional instruments including the akogo (thumb piano), endongo (bow lyre), adungu (Ugandan harp), endigidi (tube fiddle), and a variety of percussion. Among Ssewa’s many musical achievements is the creation of the janzi. The rich-sounding 22-string harp-like instrument requires special dexterity and is featured on most of Ssewa’s work, including with the afro-fusion group Janzi Band. The group and instrument are named for a local grasshopper with the hope that its music will fly around the world.

Ssewa Ssewa has been the musical director of Janzi Band since 2009, and the group released their first studio album, Eka, in 2017. As a solo performer, Ssewa has shared stages with his parents and legendary South African musician Hugh Masekela, among many others. He has released many singles and albums, including Nva K’la, Down in Uganda and, with fellow Ugandan multi-instrumentalist Giovanni Kiyingi, Tuwaye. In 2018, Flying Carpet Records' Kamal Humphrey de Iruretagoyena spent three weeks recording Ssewa Seewa and Giovanni playing folk music in country.

Years later, the group reconvened at Flying Carpet’s studios in Los Angeles for an epic seven week recording session. “The connection that we have is very amazing, like brothers,” Ssewa says, adding that the LA session didn’t have much structure. “Giovanni would think of something and I would pick up my instrument and try a few things until he says ‘I like that,’ and then we would create something out of it.” The result is a funky melding of Ugandan rhythms and American production sensibility.

Ssewa Ssewa is proud to showcase the broad interpretative potential of Ugandan folk music, as well as his unique sound with the janzi. He considers each recording and performance a chance to share the sounds of his homeland with audiences around the globe. “The world doesn't know much about what kind of melodies and genres we have in Uganda,” Ssewa said. “I have thought about how I can contribute to the development of culture in Uganda besides just talking about it. The dream that I'm excited about and I can't wait to see become true one day is a factory where I can manufacture the janzi and other Ugandan instruments.”